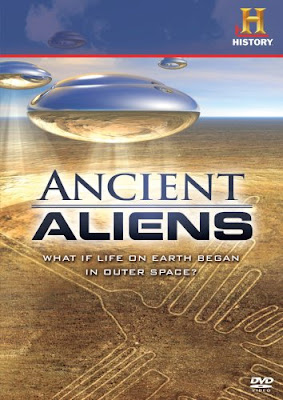 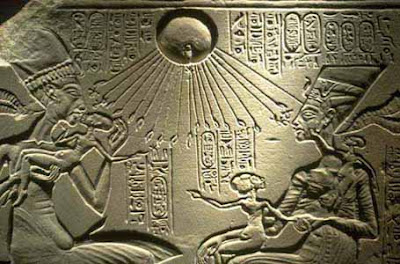 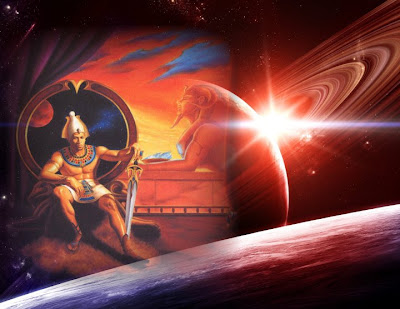 Scientific perceptions of 'advanced extraterrestrial life' are based upon a trio of ideas that first appeared in the religious and philosophical thought of antiquity and the Middle Ages. The first idea is that the universe is very large, if not infinite in extent. The second, that we are not alone in the universe, there are other inhabited worlds somewhere in the vastness of space. The third, that there is an essential difference between the superior beings of the celestial world and the inferior ones who live on Earth. These three ideas are relevant to the work of scientists today. Modern cosmologists have determined that the universe is expanding at an increasing rate and is unlikely to slow down and collapse on itself in a final Big Crunch. Within our immense universe, astronomers have recently identified more than 100 extrasolar planets. An extrasolar planet is one that orbits a star located far beyond our solar system.
Some scientists believe that extrasolar planets are inhabited by creatures with a level of intelligence and civilization that surpasses the intellect and civilized life of humans. Astronomers, however, have just begun their investigations and have found no evidence of extraterrestrial civilizations. Any examination of extraterrestrial civilizations must begin with the debt modern science owes to the trio of ideas that shaped our ways of thinking about the universe and its inhabitants. These key assumptions, which appear so often in the modern search for extraterrestrial intelligence, arose in much earlier times and within different contexts.
The crucial figure in this intellectual revolution was the Polish astronomer and Church administrator Nicolaus Copernicus (1473– 1543). He proposed a heliocentric (Sun-centered) model of the universe. It featured a stationary Sun at the center of a system of orbiting planets that included the Earth. The Copernican universe remained finite, but it was substantially larger than the old geocentric model made popular by Aristotle. The infinitization of the universe grew out of the fundamental changes Copernicus made in the arrangement of the Sun, Earth, and planets and in the motions of the Earth. By the second half of the sixteenth century, followers of Copernicus claimed that the universe extended to infinity.
The first printed illustration of an infinite universe dates to 1576, just thirty-three years after Copernicus published his theory of a heliocentric universe. Most astronomers, if not the general public, soon accepted the infinite nature of the universe. In the seventeenth century, Sir Isaac Newton made a static infinite universe an integral part of his new physics of moving bodies on Earth and in the heavens. Despite the work of generations of physicists and astronomers who succeeded Newton, the precise nature of the universe remains an unresolved problem for modern science.
Posted by The Hugs at 9:40 AM