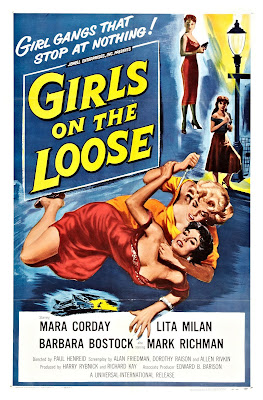 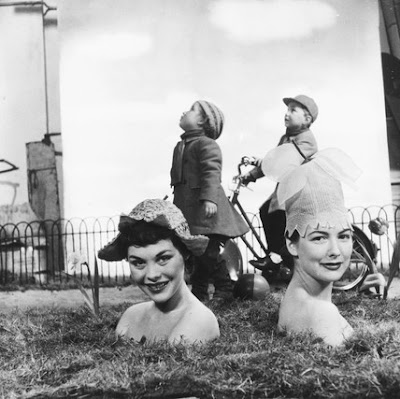 "On Saturday night, there wasn’t a better five bucks spent for music fans than at the Ella Street Social Club. It was a showcase of new and up-and-coming bands from Portland in an intimate, cozy setting that placed all the attention where it belonged: on the musicians.

The Hugs showed they deserve a record deal, 1776 played up to expectations.

It is frankly amazing that The Hugs have yet to land a record deal with a label of any kind. The Brit-pop-rock band from Portland instantly draws comparisons to bands such The Kinks and The Kooks and they’re still in their teens.

They played considerably beyond their years and already have a direction and style to fuel them through the coming years. Lead singer Danny Delegato added bite to the bands’ sound, his drawling, scratchy adolescent voice infusing a little punk into their music.

The band has grown exponentially since arriving in early 2007, and their second self-released LPAgain and Again (October 2009) has possibly put them on the brink of something big.

The Hugs probably surprised a lot of people Saturday night, given that they were the opening band to a five dollar gig. It won’t be long before they’re headlining. The best part is that they still have so much room to grow as a band.

1776, a four-piece rock band, was a fitting end to the night. 1776 has been playing together for a while, but was just signed by indie label Beat the World Records (The Dandy Warhols, The Upsidedown) within the last year. They are also only teenagers.

The band pays very close to their 60’s influences with electric-guitar driven, nonstop rock that has clearly researched The Yardbirds-style. They add psychedelic bits to their songs, but they don’t bog down their music with it. They are rock first and foremost and their influence is so easily heard that you would think they grew up in the 60’s, especially with their aesthetic–long, curly hair draping over their eyes. On Saturday night, they were unrelenting, wailing on their guitars until two in the morning.

If any of the bands playing Saturday night make it big in the coming years–which is a strong possibility–those who attended this show can look back and remember when they saw all three for five dollars in quaint Portland lounge, knowing they were there when it all began."

Introducing The Flower Travellin Band
Posted by The Hugs at 8:53 PM 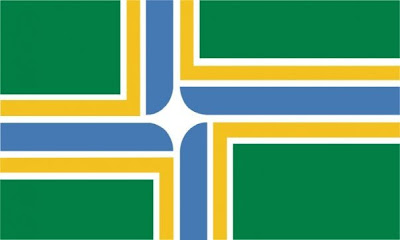 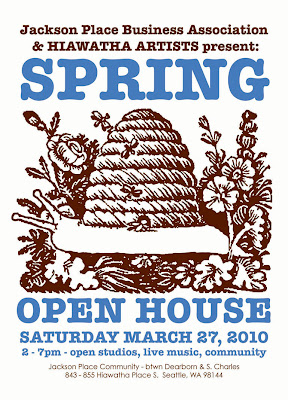 A show in SEATTLE coming up!
Posted by The Hugs at 4:21 AM 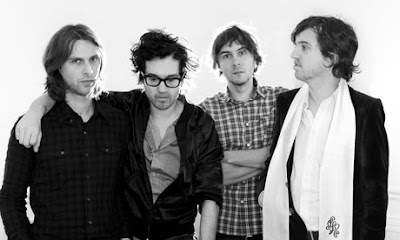 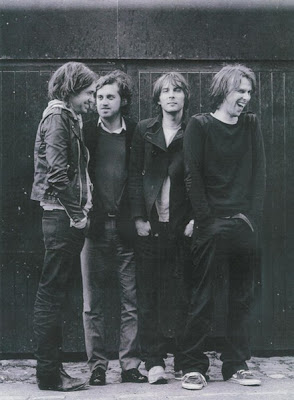 Phoenix - 1901 live from wearephoenix on Vimeo.