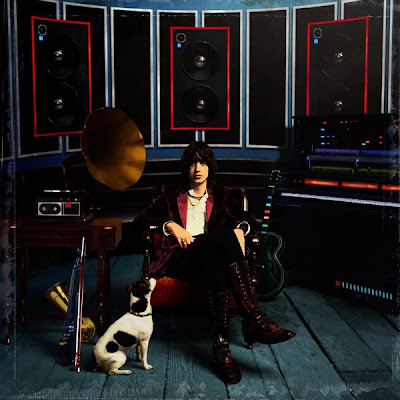 www.myspace.com/juliancasablancas
Julian of the strokes goes solo, I like "11th dimension'...Check it out now!
Woot woot
DD
Posted by The Hugs at 1:24 PM 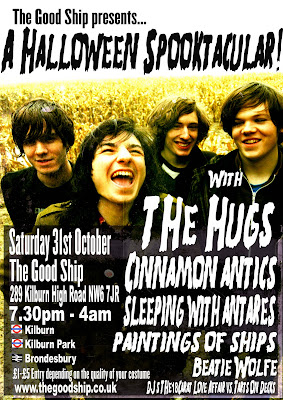 Come out to see a spectacle of spookiness with The Hugs!!
Posted by The Hugs at 12:16 PM

The Hugs On i-tunes "In The City" Unsigned 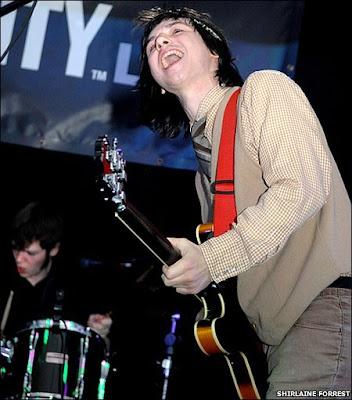 Go download our track "Dreams" from i-tunes off the newly released "In The City" Unsigned Comp!
Posted by The Hugs at 12:03 PM 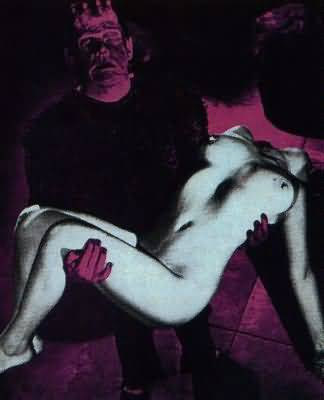 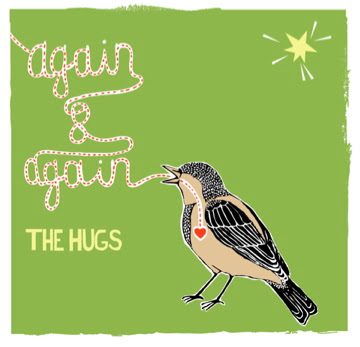 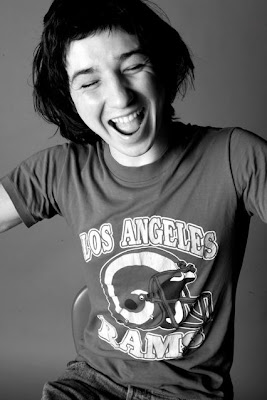 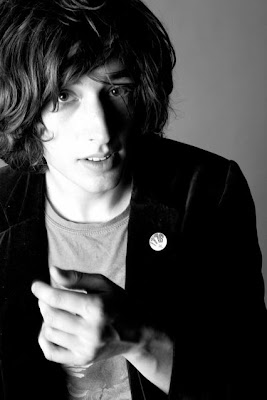 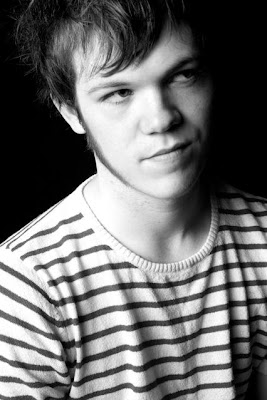 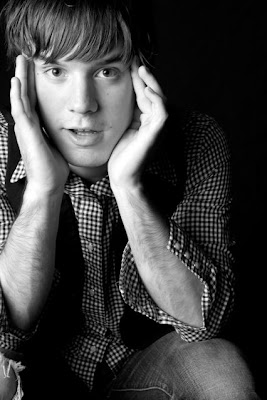 She Could Make Me Happy 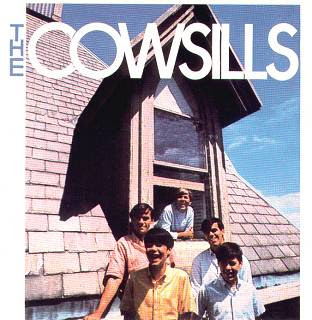 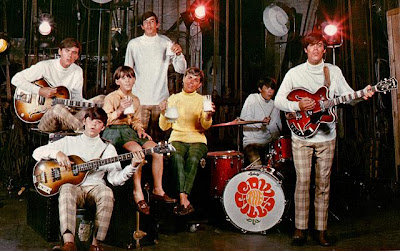 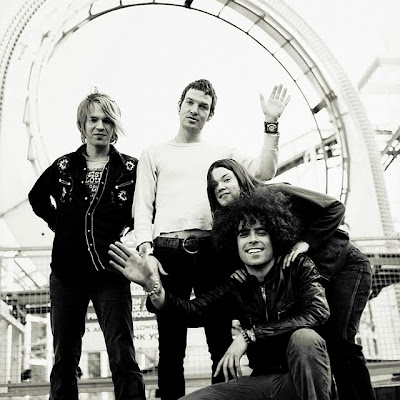 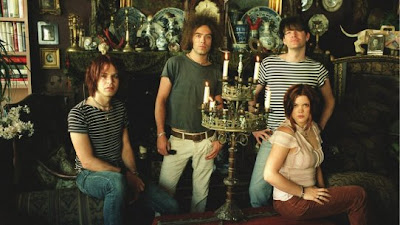 The Hugs are a Portland four-piece who've sat on my radar for a few years now, thanks to a heads up from my mate Nick. It's been interesting seeing them go from a precociously talented pair ofbaby faced High School students with some irrepresibly sugary pop songs, to having their (now ex) guitarist steal guitars from You Am I (controversy!), to being heralded as "next big things" (largely on their own myspace). They got a hip British rock photographer as their manager in Roger Sargent and signed with 1965 records and Columbia in the UK, in a year that saw them being groomed as a raucous garage rock band in the vein of then label-mates The View.

They've parted ways with that record label now and are back in Portland doing what they do best, making catchy as, irreverent pop songs with their long-time producer Shay Scott and putting out records on their own. Their latest, Again & Again, sees a return to the whimsical, unabashedly happy pop of earlier tunes like "Shoe Swapping", but with an even greater early Beatles vibe in the weaving melodic guitar riffs and "Sha la la" choruses.
Posted by The Hugs at 10:42 PM

Orbital (This Song Is Epic)

I love this song! 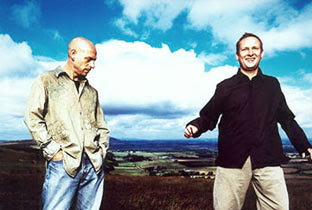 Danny (the only one who posts blogs anymore cause my band is lazy)
Posted by The Hugs at 6:45 PM

The Hugs Play In The City 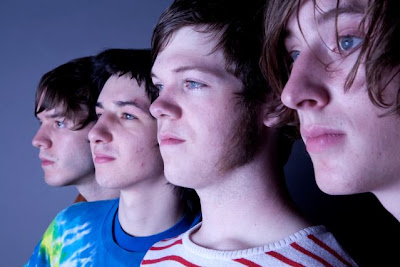 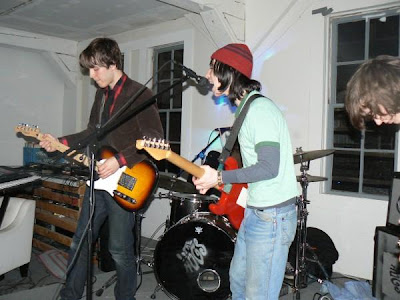 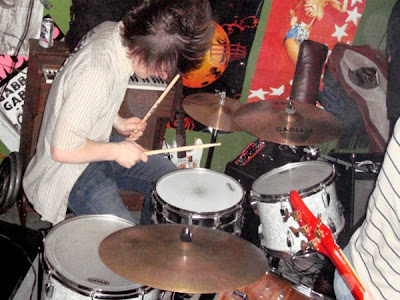 Organisers have revealed the 32 bands who will play this year’s In the City Unsigned showcases.

In The City co-founder and director Yvette Livesey says that the chosen acts faced strong competition to win their places.

“‘In The City Unsigned is one of the most important showcase platforms for new artists anywhere in the world and has been for many years,” she says.

“We are very proud of our record of choosing artists who then go on to achieve real success in the industry. We had thousands of entries for In the City Unsigned 2009 and it was very tough to narrow it down to just 32 artists but we now have a seriously strong line-up this year.”

The full list of the 32 bands chosen to take part in In The City Unsigned 2009 is as follows:

Hook and the Twin

Woodenbox with A Fistful Of Fivers

Full details of when and where all the bands listed above are performing during In The City 2009 will be available at www.inthecity.co.uk shortly.