"On Thursday at the Doug Fir, the subterranean venue was transported back in time. The night was filled with classic hard rock, complete with the hair, sound, lips, and raw manic energy reminiscent of the ’70s and ’80s.
Setting Suns–”without the ‘The’”–opened the night, intermixing rock songs with bluesy-folk songs, slowly warming up the crowd for what was in store for the rest of the evening. From Orange, CA, the five-piece group alternated sounds ranging from Bob Dylan to David Bowie and wowed the audience with their proficiency in every instrument, rotating positions on stage for nearly every song.

Writhing around, dancing on tip-toes, swinging his guitar about all over the stage in ecstatic determination, Danny Delegato, not only the lead singer and frontman but also the songwriter of The Hugs, was driven by the music. Lifting the guitar over his head, he looked at times like he was going to smash it on stage as so many heavy rockers caught up in the moment have done in the past. However, it was the music seeping into his body taking complete control, as he seemingly moved independently of his own will.


It is no surprise to learn that the band spent time living in London at the beginning of their career, as their garage band sound is reminiscent of many British Invasion rock bands, such as The Kinks and The Beatles. With piercing yells recalling the likes of The Who, it’s a wonder such volume could come out of Delegato’s small, hipster frame. With a stage presence and performance quality of an aged and well-experienced musician, one would imagine him to be much older, even though the members of the band are just now all able to drink legally in the venues they play.

The main event, 1776 swept the audience out of their chairs to crowd together on the dance floor in front of the stage, while they sang along to the songs, moving with the rhythm of the guitars. Lead singer, Nigel Legerwood, snarled his lip as he sang, emulating Mick Jagger in appearance and charisma, as well as sound. The classic rock theme of the night carried through, with guitar solos in abundance and swarms of fans dying to be groupies. Witnessing them live could transform even the most apathetic of listeners into a most devoted fan. "
Posted by The Hugs at 3:53 AM 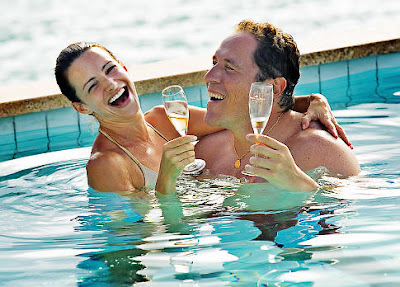 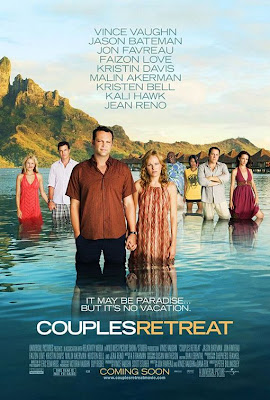 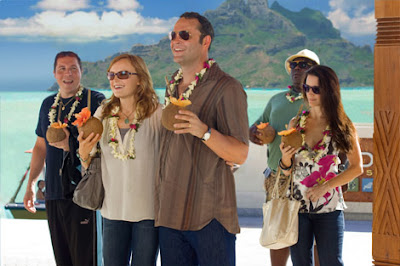 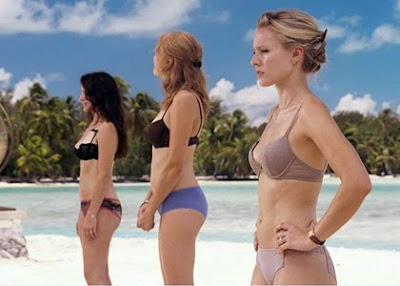 I thought this movie was going to be different. It turned out darn amusing and funny actually. It's a good plot and leads to a better ending. I like movies like that. It's a lesson learner kind of theme in disguise. Good times! Well, go get it! 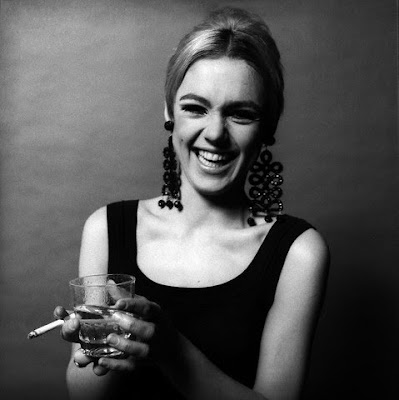 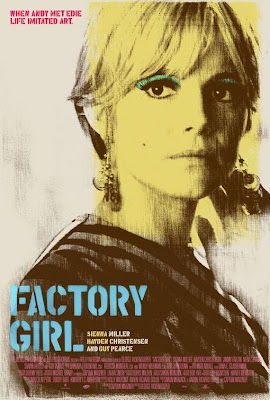 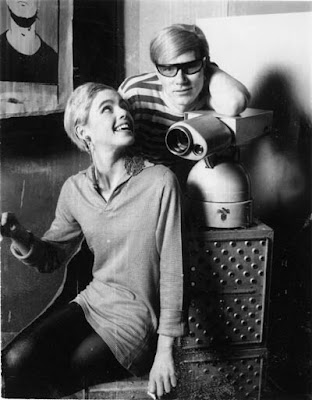 I enjoyed this film about Edie Sedgwick, she was a superstar who went to far with drugs. But hey she is remembered and changed fashion and gosh dang her eye make up is legendary . . .Go watch Factory Girl
Posted by The Hugs at 1:48 AM

Calling all Hugs fans to VOTE...Go to the site below and click and vote Hugs. To become Deli Mags band of the month!

The poll is on the top right in the red box. . . Spread the word 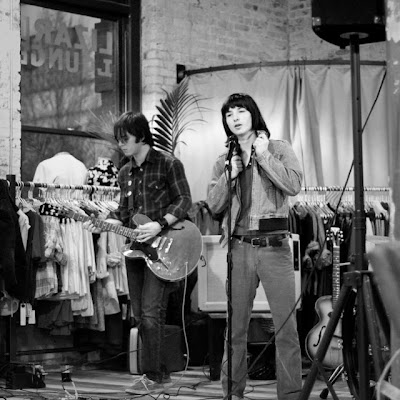 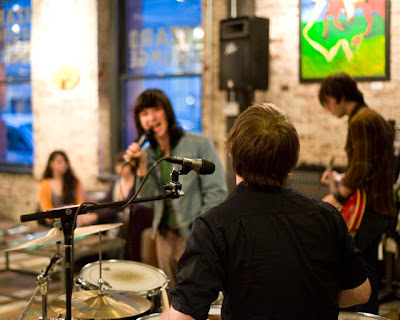 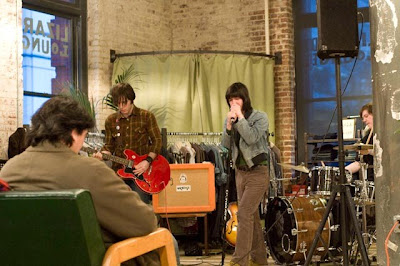 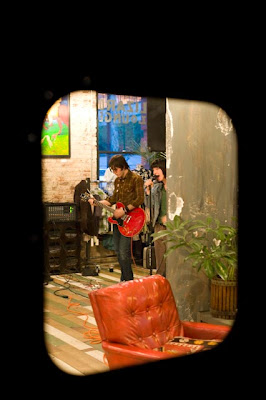 We had a swell time at lizard lounge first thursday in PDX last week. Thanks Lizard Loungers!

www.LizardLoungePDX.com
Posted by The Hugs at 11:59 PM 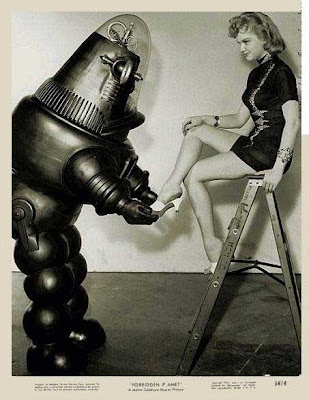 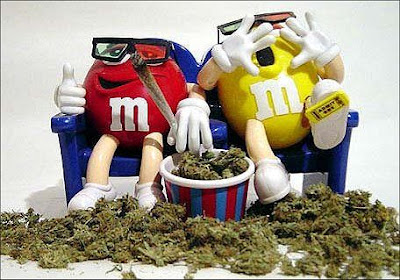 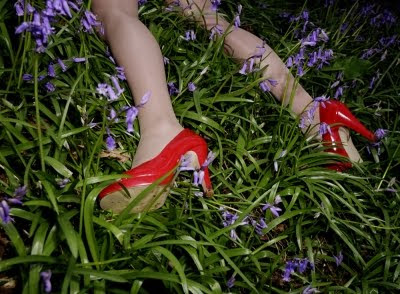 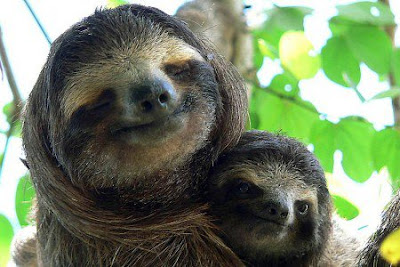 First Thursday In The Pearl 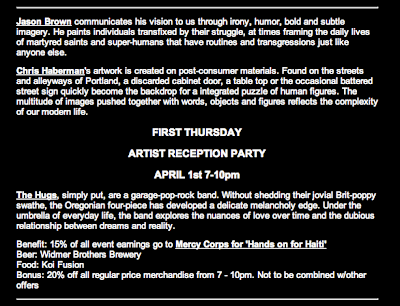 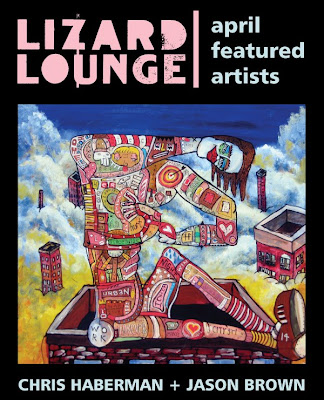