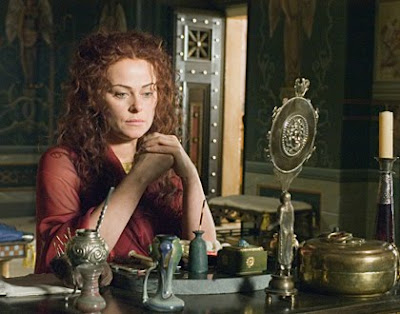 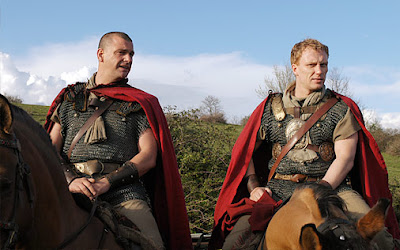 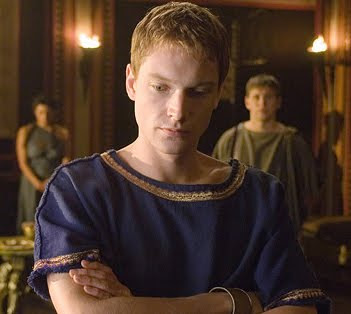 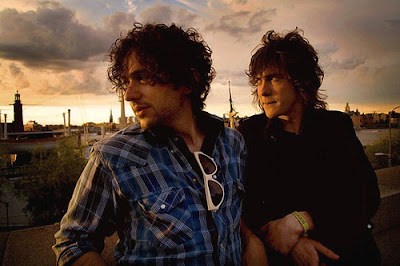 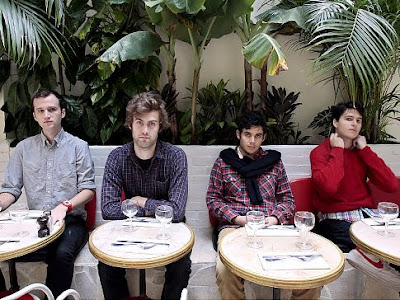 "On our minds and on our playlists"

In the top two spots on the Billboard 200 chart this week you’ll find the usual suspects. For a fourth week, Tiger Beat bait Justin Bieber has the No. 1 album with “My World 2.0,’’ followed closely by country sensations Lady Antebellum’s “Need You Now.’’

Third place, however, goes to a dark horse: the National, whose “High Violet’’ marks the Brooklyn indie-rock band’s highest chart debut ever with 51,000 copies sold. The glib back story is that last week’s record sales are the lowest since Nielsen SoundScan began tracking them in 1991. It’s telling that Bieber’s album moved just more than 60,000 copies, and Lady Antebellum sold 54,000. Obviously, topping the charts ain’t what it used to be.

The unexpected upshot, though, is that meager sales are suddenly giving indie bands more visibility and clout on Billboard. We saw it happen earlier this year with Vampire Weekend’s astonishing No. 1 ranking with the January release of its sophomore record, “Contra.’’ A few weeks ago, MGMT’s “Congratulations’’ opened at No. 2, and last year Neko Case debuted in the third spot with her acclaimed “Middle Cyclone.’’

Also in the top 10 this week are “Sea of Cowards,’’ the new album from the Dead Weather, Jack White’s latest band.

It’s almost as if the record industry’s commercial spiral has unintentionally put indie bands into a new tax bracket. Granted, the very notion of still calling popular acts like MGMT and Neko Case “indie’’ is a bit warped. Still, it’s fascinating to think that the same year R&B star Usher briefly held the No. 1 spot on Billboard, so did Vampire Weekend a few months prior. That’s certainly a sign of the times.
Posted by The Hugs at 7:13 AM 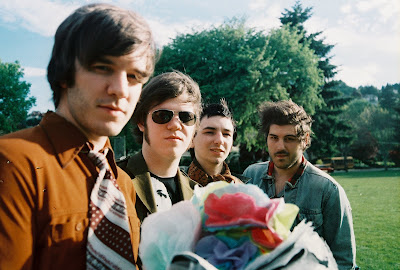 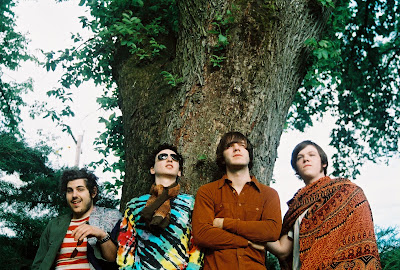 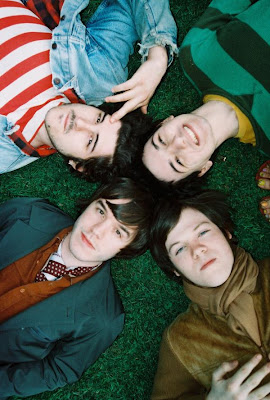 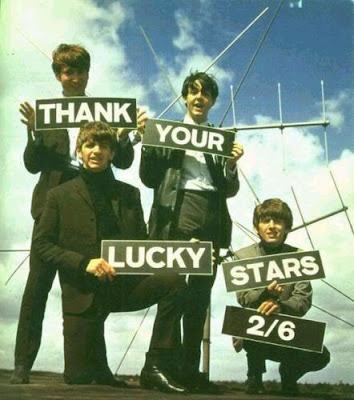 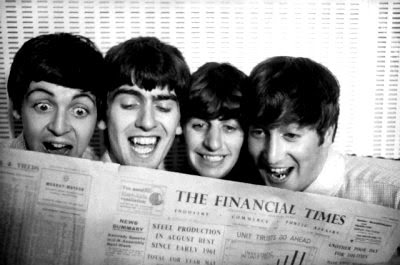 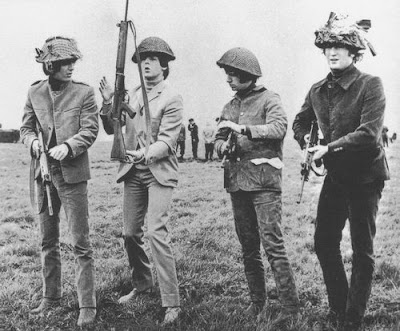 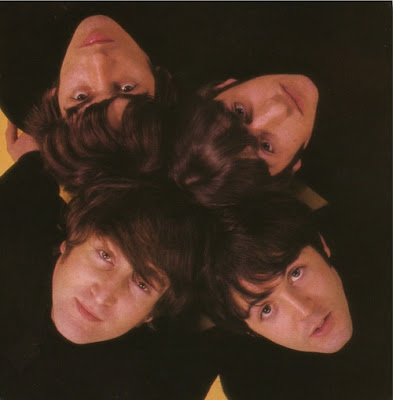 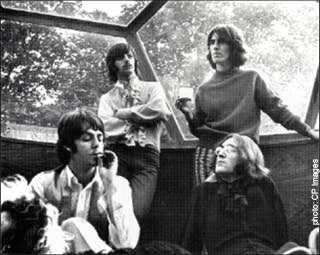 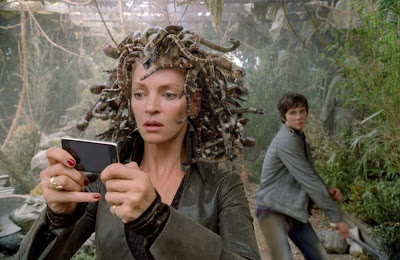 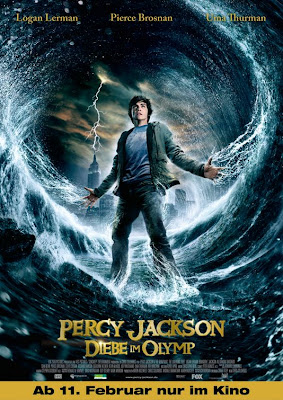 I did not get this movie in the end, a boy whos dad was the so called 'sea king' goes on adventure with friends. Sorta like watching frontmant from MGMT in a re created science fiction based novel. I guess it was cool to see Uma Thurman's head get chopped with snakes coming out of it. Well, you can decide whether to venture down this path. I give it a 6.5.