All These Things Happening 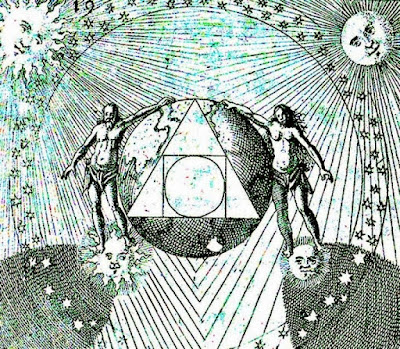 You Come In Burned

Eurythmics / In The Garden

Sky - Dance of the Little Farries 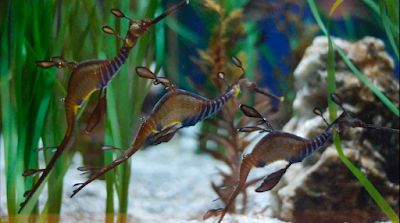 Amboy Dukes, The Journey to the Center of the Mind 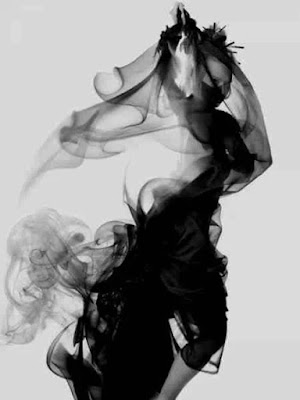 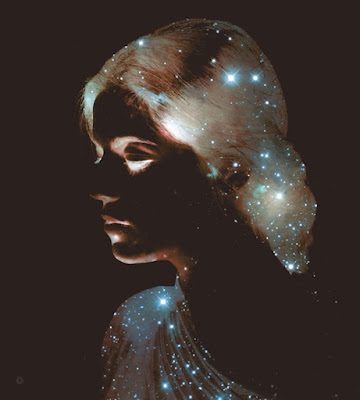 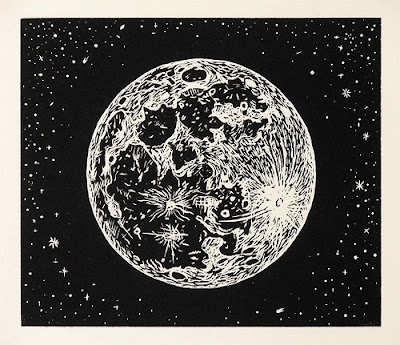 Hide Me From You 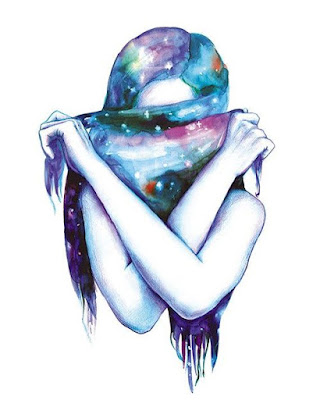 Aimee Mann - Save Me

here comes the waiting for the sun - brian jonestown massacre 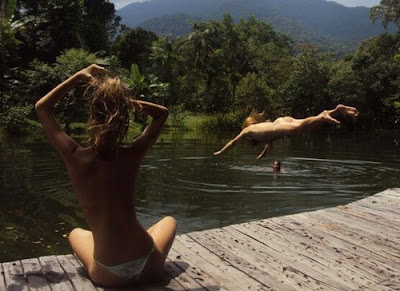 Butterflies on brink of extinction? 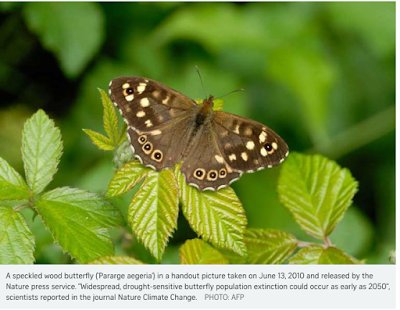 http://www.straitstimes.com/world/europe/climate-butterflies-on-brink-of-extinction-says-study
Posted by The Hugs at 2:32 AM 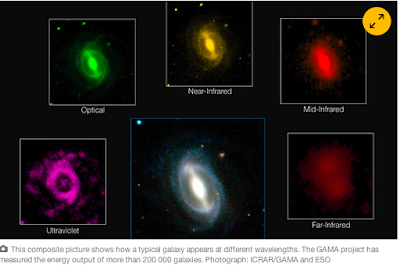 http://www.financialexpress.com/article/lifestyle/science/universe-is-dying-claim-scientists/117284/
Posted by The Hugs at 2:30 AM 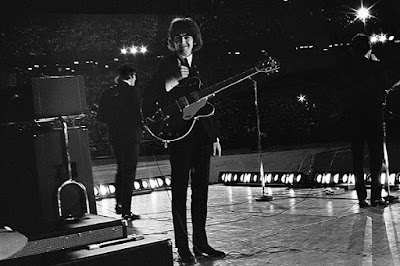 The Dandy Warhols - Splendour In The Grass 2015 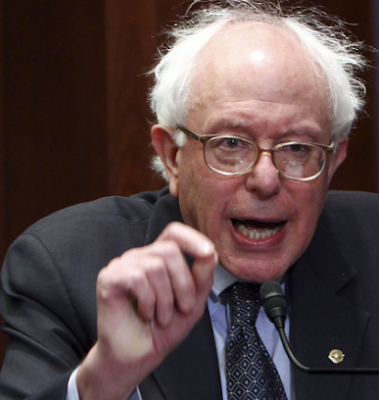 https://www.reddit.com/r/conspiracy/comments/34wf24/what_is_rconspiracy_s_opinion_of_bernie_sanders/
Posted by The Hugs at 3:50 AM 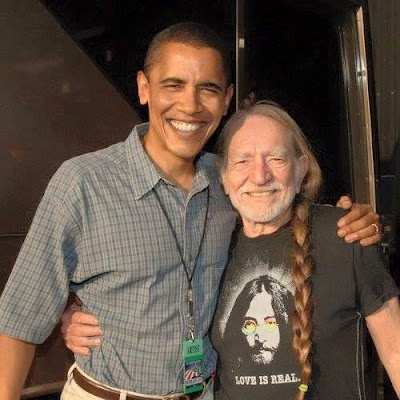 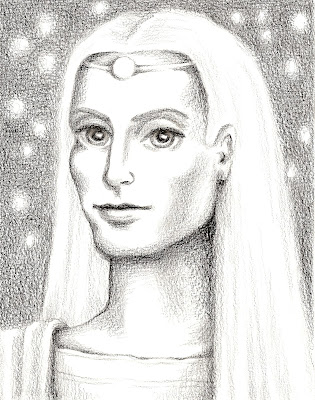 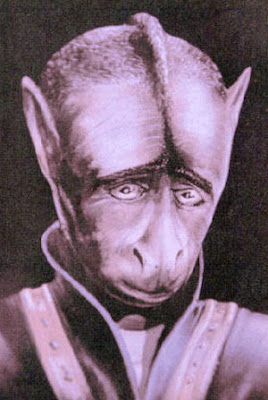 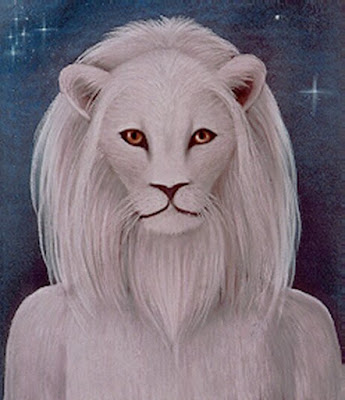 Music is Free (Get Over It Dummys)

""For most of us, the idea of taking an old CD and ripping it onto iTunes is a standard practice. Many in the UK apparently felt similarly, though such an action wasn’t legal until late last year when the government enacted legislation making copying for personal use legal. Now, however, after objections from multiple music groups, a High Court has overturned the new law, making copying legally purchased material for personal use a criminal act once again.
That means that, essentially, iTunes is promoting an illegal practice with its CD ripping feature. Whenever you pop a disc into the ol’ drive, iTunes prompts you to copy the CD. Thanks to the High Court’s decision, such an action is now punishable by law (again), and the very existence of the feature itself is illegal. In fact, because iTunes could now be seen as promoting an illegal activity, Apple could theoretically face damage claims from music groups.""m music groups.
http://consequenceofsound.net/2015/08/itunes-is-now-illegal-in-the-uk/
Posted by The Hugs at 10:49 PM 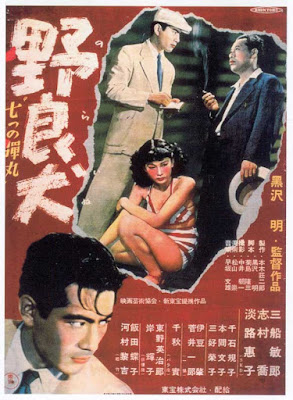 That Moment - The Making of Magnolia documentary

The Libertines Tennent's Lager Interview (T in the Park 2015)

My Kind of Woman

Shawn Lee: Masters at Work (Making a Track in 2 Hours)