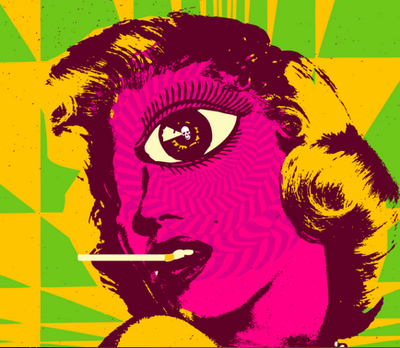 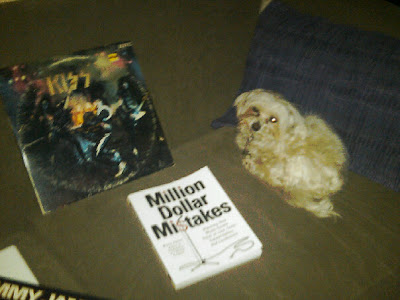 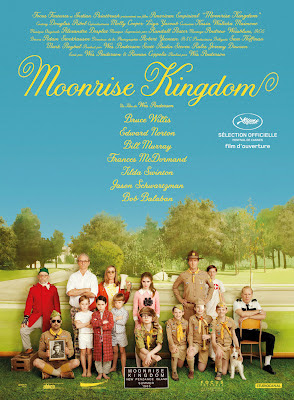 Confession [kənˈfɛʃən] n 1. the act of confessing 2. something confessed 3. an acknowledgment or declaration, esp of one's faults, intentions, misdeeds, or crimes...

THE FORMER PRESIDENT OF THE WORLD BANK, JAMES WOLFENSOHN, MAKES STUNNING CONFESSIONS AS HE ADDRESS GRADUATE STUDENTS AT STANFORD UNIVERSITY. HE REVEALS THE INSIDE HAND OF WORLD DOMINATION FROM PAST, TO THE PRESENT AND INTO THE FUTURE. THE SPEECH WAS MADE JANUARY 11TH, 2010. THE NEXT 19 MINUTES MAY OPEN YOUR MIND TO A VERY DELIBERATE WORLD!
Posted by The Hugs at 8:45 PM

Police Chiefs Resigning ALL OVER THE COUNTRY

THEY ARE HERE (ALIENS)

Don't Think Too Much 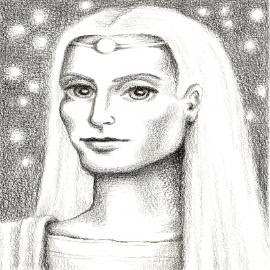 There Are No Innocent Bystanders (Documentary) 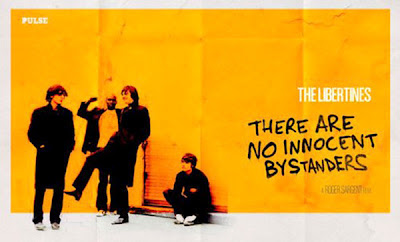 The Truth: Under the rainy skies of London, the shining sounds of Britpop, Shoegaze and Psychedelia are back in bloom. Locked up in the back room of an east end gallery stirring up 90s inspired sonic harmonies, this five-piece’s influences are less worn on their sleeves, than branded on their hearts. Bands such as The Stone Roses, Suede, Pulp and The Verve are wholly evident, but this isn't nostalgia for old time’s sake. SULK mix what came before, and what’s yet to come into crushing waves of beauty, honesty and anthemic bliss for a whole new generation.
WISHES is the first unashamedly pop 7" release from SULK and is aptly produced by Ed Buller, someone they felt could truly deliver their vision. It’s a whitewash of powerful prettiness; with sun-drenched vocals, ethereal guitars and pounding drums, rooted in 90s vibes but with its eyes to the future.
The video was shot in Ibiza with video director Jem Goulding and fashion designer Katie Eary, who have both become big fans.
With SULK’s dogged belief in the majesty of their music, it’s time to introduce these sounds to a new wave of people who are ready to listen. 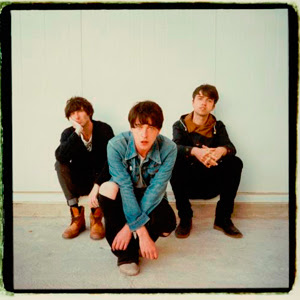 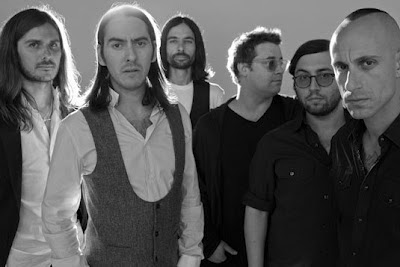 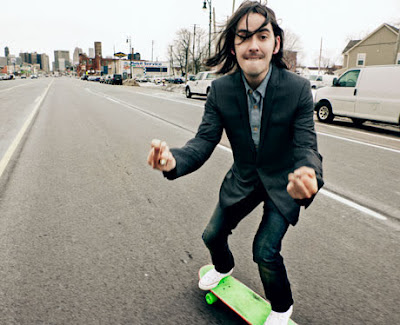 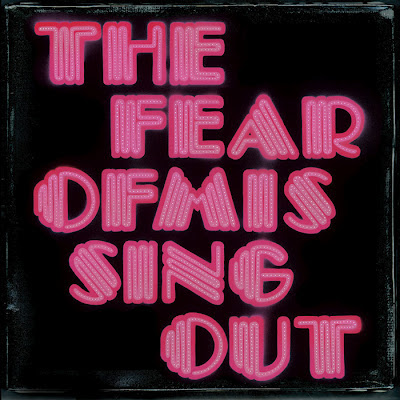 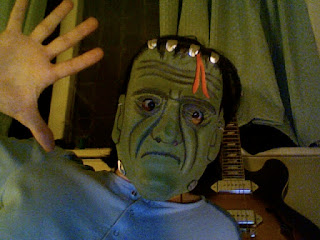 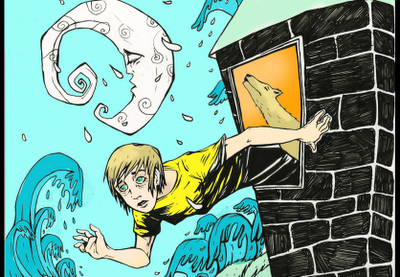