may the bern be with you 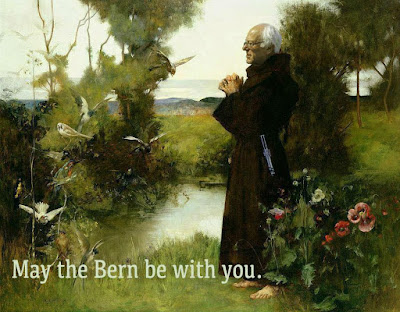 Feelings of Life By The Hugs (Stream) 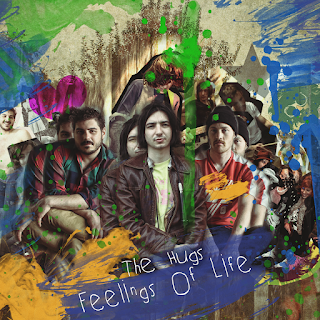 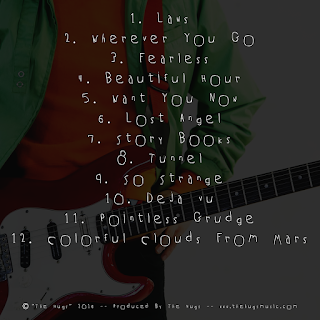 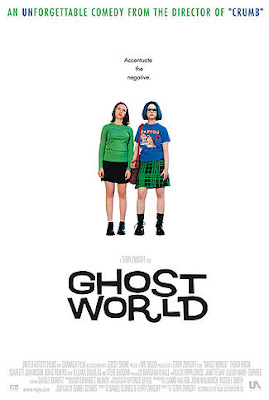 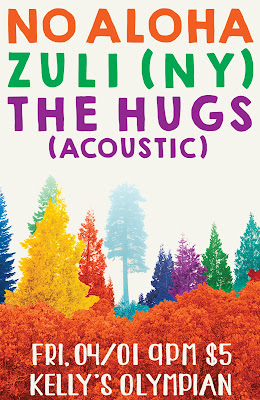 I Wish I Were Dead 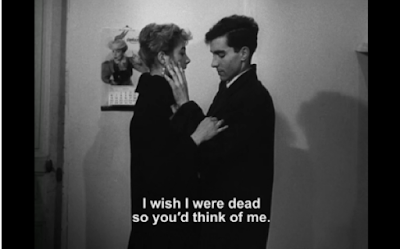 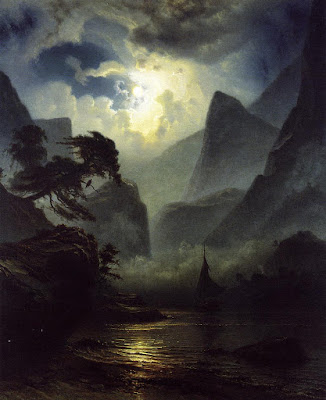 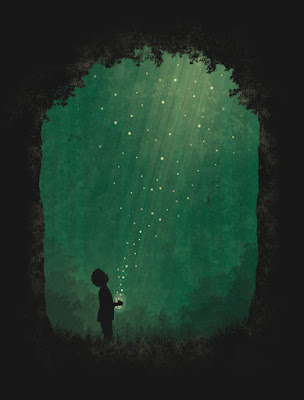 The Real Terrorists are the Corporate Execs 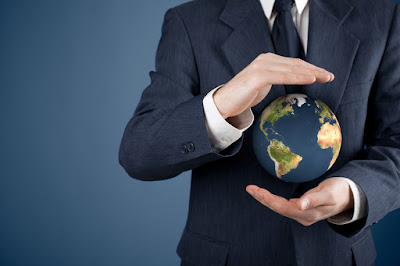 "During the government shutdown, a lot of liberals labeled the Teapublicans who had instituted this idiocy terrorists, and I can’t say I blame them. Harming millions of Americans for the sake of legislative power is as violent as it comes.
The mistake liberals made though was deciding that the Tea Party was the grandmaster of this scheme, and that’s completely wrong. There’s a larger ruler at work here that they themselves answer to, and it’s called corporations.

BE NOT SO FEARFUL 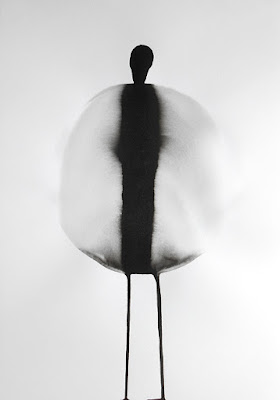 Coast To Coast AM 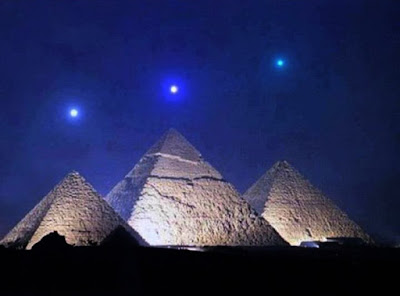 The IT Crowd: The Internet is Coming / The Last Byte 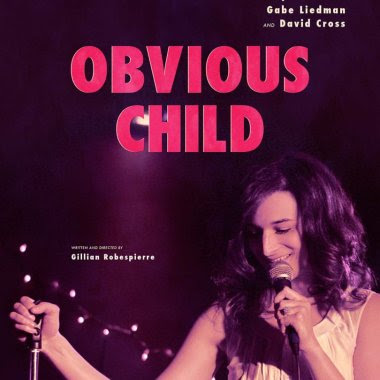 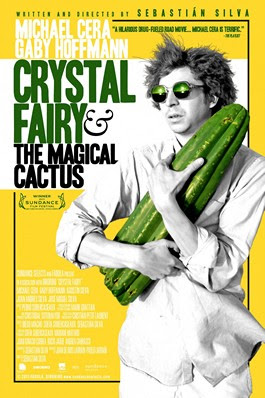 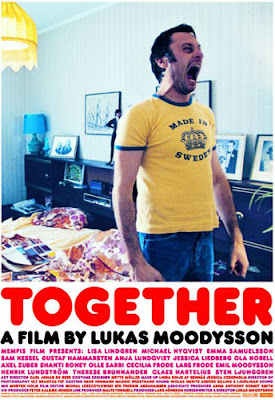 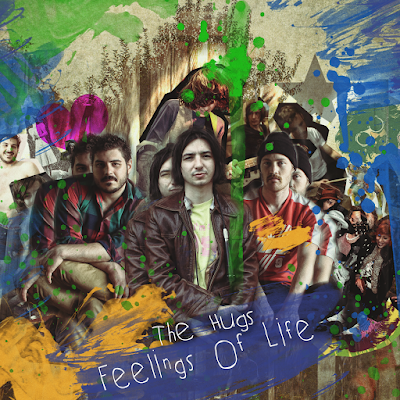 Hélène Grimaud plays the "Adagio" from Mozart's Piano Concerto no.23 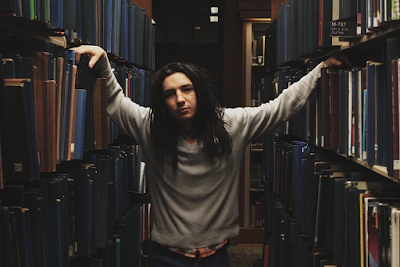 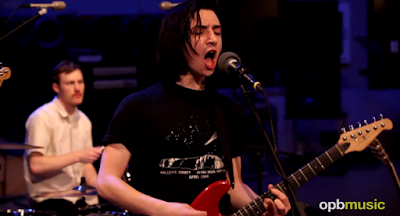 http://www.opb.org/opbmusic/series/sessions/the-hugs-live-at-opb/
Posted by The Hugs at 10:06 PM 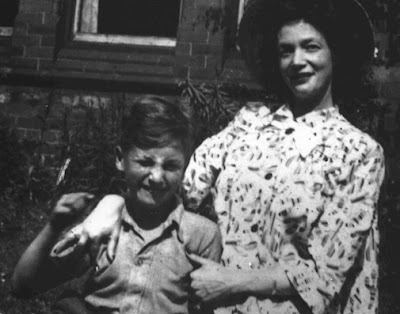 How Do You Sleep?

Back & Forth with MGMT & Martin Rev of Suicide 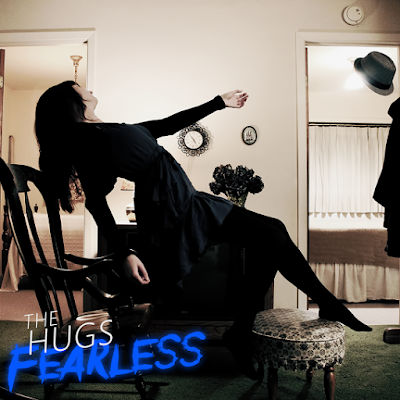 I'll Be Yours By The Americans 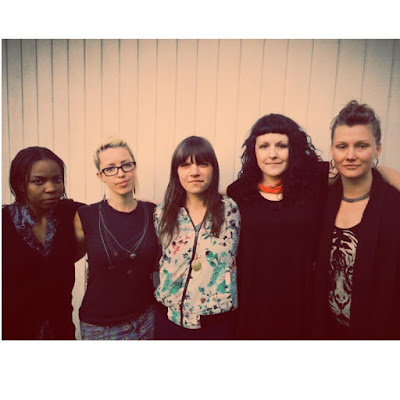 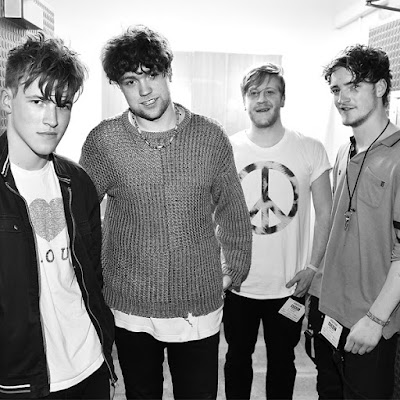