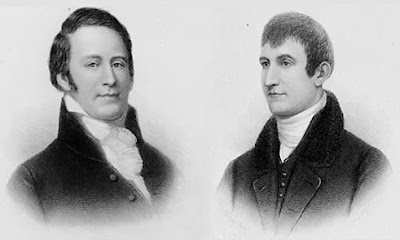 Explorers
Posted by The Hugs at 1:21 AM 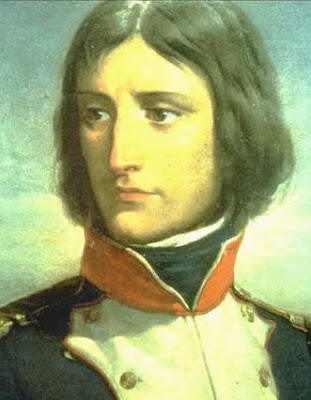 "Indigo Children and Adults have come to this particular planet named Earth to help it move directly to the 4th and 5th densities of the 4th and 5th dimensions to of a much higher vibrational level. So that the Earth maybe able to rise her own viberational level so that the light could transform the Earth by ever shifting ever expanding energies of light and evergy of love and understading so that all of the. Indigo Children and Adults can help rise the frequencies higher for the whole of Humanity and Mankind as a whole so that the Human Race as a whole on this planet to viberate at a much higher level of consciousness and subconsciousness. You see by the time that the year 2012 of the Mayan Aztec Calendar comes right around the corner Humanity will start to be apart of a much greator InterGalactic Community and a InterGalactic Star Nation amongst."

" The other members of Star Nations in the Galaxies of the Milky Way and the Andromeda Galaxy who allready exists this will be a joyes time and a time of great Awakening upon this planet Earth for it will be going to the age of the age of Aquarius of the Aquarian age. Starseeds, Lightworkers, Indigo's are all souls who have greatly have come to this planet at this particular time in Human history and the History of the Galaxy and of the Earth to help change and shift the paradigms upon this planet and that. Humanity is going to re-unite with its InterGalactic families and across the stars and the heavens above in the year 2012 of the Mayan Aztec Calendar all of these Starseeds, Lightworkers, Indigo's are all souls who have greatly have come Lyra, The Pleiades and the Galaxy of Andromeda to help this plant become apart of a much greator InterGalactic Society of GALACTIC HUMANS AND A GALACTIC HUMANITY OF THE YEAR 2012." 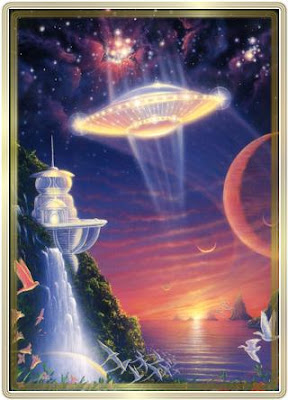 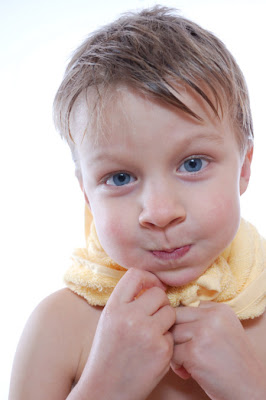 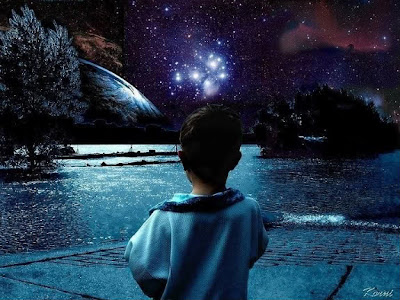 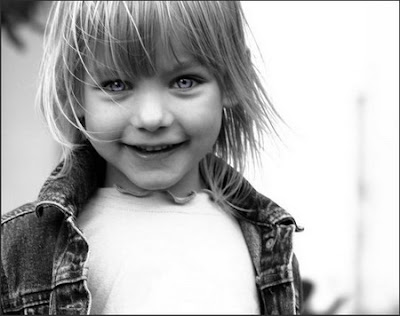 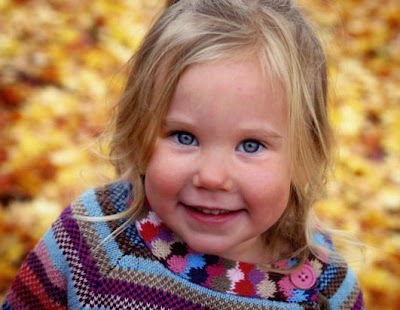 "The terms "Indigo" and "Crystal" were given to these two generations because they most accurately describe their aura colours and energy patterns. Indigo children have a lot of indigo blue in their auras. This is the colour of the "third eye chakra", which is the energy center inside the head located between the two eyebrows. This chakra regulates clairvoyance, or the ability to see energy, visions, and spirits. Many of the Indigo children are clairvoyant

The Crystal Children have opalescent auras, with beautiful multi-colours in pastel hues. This generation also shows a fascination for crystals and rocks......

Indigo Children can sense dishonesty, like a dog can sense fear. Indigos know when they're being lied to, patronized, or manipulated. And since their collective purpose is to usher us into a new world of integrity, the Indigos inner lie-detectors are integral. As mentioned before, this warrior spirit is threatening to some adults. And the Indigos are unable to conform to dysfunctional situations at home, work, or school. They don't have the ability to dissociate from their feelings and pretend like everything's okay ...unless they are medicated or sedated.

Crystal Children's innate spiritual gifts are also misunderstood. Specifically, their telepathic abilities which lead them to talk later in life.

In the new world which the Indigos are ushering in, we will all be much more aware of our intuitive thoughts and feelings. We won't rely so much upon the spoken or written word. Communication will be faster, more direct, and more honest, because it will be mind to mind. Already, increasing numbers of us are getting in touch with our psychic abilities. Our interest in the paranormal is at an all-time high, accompanied by books, television shows, and movies on the topic."
Posted by The Hugs at 1:02 AM 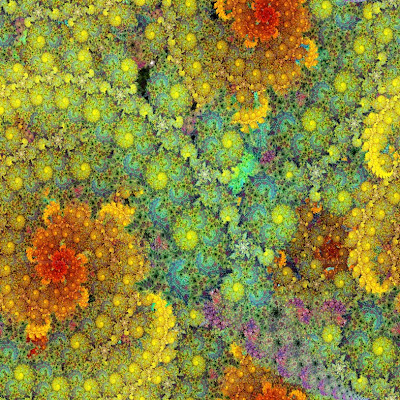 Derby kicks ass and you didn't even know it. 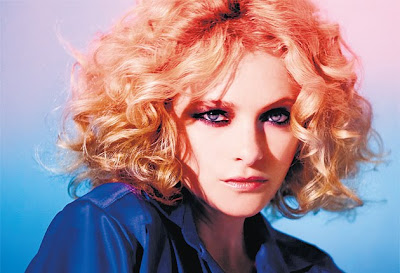 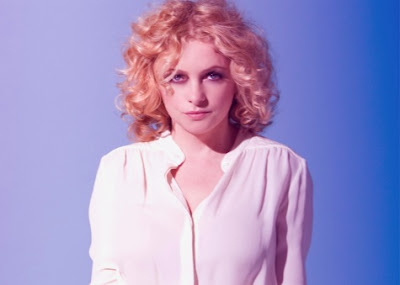 This Dude Knows Best (Watch What Water You Drink)

According to these tourists remote viewers are seeing world powers in the course of self-destruction. They also see that the world will not be destroyed. Between now and 2012 the world super powers will continue to engage in regional wars. Terrorism and covert war will be the main problem. In world politics something will happen in and around 2010. At that time the world powers will threaten to destroy each other.

Between 2010 and 2012, the whole world will get polarized and prepare for the ultimate dooms day. Heavy political maneuvers and negotiations will take place with little progress.

In 2012, the world will start plunging into a total destructive nuclear war.

And at that time something remarkable will happen, says, Buddhist monk of Tibet. Supernatural divine powers will intervene. The destiny of the world is not to self-destruct at this time.

Scientific interpretation of the monks’ statements makes it evident that the Extra Terrestrial powers are watching us every step of the way. They will intervene in 2012 and save the world from self-destruction.

When asked about recent UFO sightings in India and China, the monks smiled and said the divine powers are watching us all. Mankind cannot and will not be allowed to alter the future to that great extent.

Every human being though their current acts in life called “Karma” can alter the future lives to some extent, but changing the destiny in that large extent will not be allowed to that great an extent.

Monks also mentioned that beyond 2012 our current civilization would understand that the final frontier of science and technology is in area of spirituality and not material physics and chemistry. Beyond 2012, out technologies will take a different direction. People will learn the essence of spirituality, the relation between body and the soul, the reincarnation and the fact we are connected with each other are all part of “God”.

In India and China UFO sightings have increased in many folds. Many say the Chinese and Indian Governments are being contacted by the Extra Terrestrials.

In recent days most UFO activities have been seen in those countries who have indigenously developed Nuke capabilities.

According to the remote viewers, our earth is blessed and is being saved continuously from all kinds of hazards all the time that we are not even aware of. As our technologies progress we will realize how external forces saved us."
Posted by The Hugs at 10:44 PM 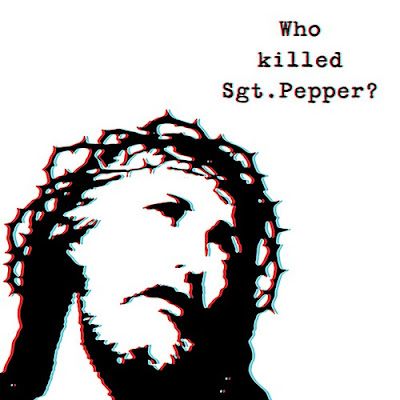 David Cross: Laugh Your Ass Off! 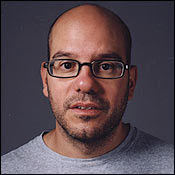 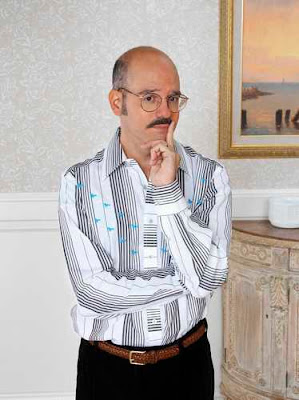 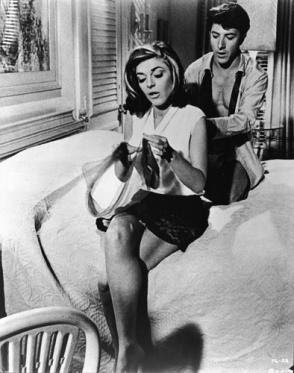 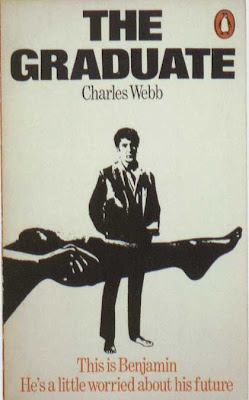